I came to a halt when I saw alt-babe Lydia Black approaching my way and congratulated her on her quirky socks and fashion choices. Lydia was stranded in Prague for a month due to world events, but she only had a week's worth of money. She claimed that her boyfriend had attempted to send her money but that it had arrived late. I told her I had some cash on hand and could offer it to her right now if she wanted to do some casting. I first inquired about her tattoos, and when she informed me that she had a chest piece, I demanded that she remove her titties. She flashed me her pussy for more euro, and I knew I had to fuck her. I offered her additional money for a blowjob, but she told me that if she sucked a cock smaller than his, her boyfriend would be furious. It wasn't a problem because I showed her what I was doing. We went behind a bridge, where she sucked my dick, then to an adjacent building, where she continued sucking me, and I fucked her cowgirl on the floor. I gave Lydia a facial after hammering her moist pussy doggystyle, and she swallowed every drop! 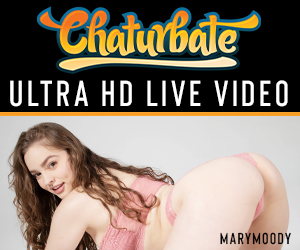 I Saw You Looking At My Tits